Facebook has just announced their quarterly results and gave an update on their progress connecting the world believe me you that they are making alot of progress where many people are joining the platform, 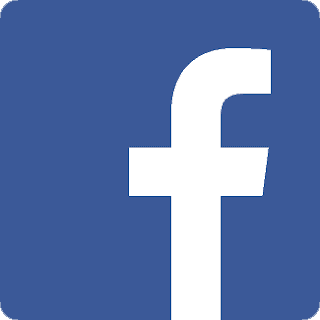 Facebook is such a good social Network in the sense that it connects large number of people anf the World at large,  is a platform where learning as been made easy,

news of what is happening in all over the World is been updated and even stream or watched as vidoes and freedom of expression and sharing of picture etc, so thier's no doubt on their progress so far.

Starting their next focus is building community.

The hope of Mark is to help more than 1 billion people join very meaningful groups to strengthen the social fabric over the next few years.

Mark said thier are still a lot more of work to build a global community that works for everyone.

I shared earlier today that we're adding 3,000 people to our community operations team to review reported posts faster when someone needs help.

This quarter we also took a major technology step forward at F8 by opening up the camera to be the first mainstream augmented reality platform.

I'm excited to get virtual and augmented reality in more of your hands soon.

Mark Zuckerberg is not relenting in his pursuit on Innovation through connecting the world at large using Facebook and making communication and information very easily accessible.


Author: My name is Omeh Collins Ogbonna am a passionate Blogger who wants to Help The World Through Technology by Solving, giving out Useful and Valuable information using my blog as the great and unique medium. We provides all Tech / Telecommunication services, How To Make Money Online, free/Cheap Datas, Andriod Smartphones, Games, 9Mobile, Tech news, iPhones, Phone Review, ICT Issues, Free Tutorials. etc. You can Contact Me or join my Social media platforms. We welcome everybody from all around the World. love you all.